The American mobster has been both a hero and a villain, and he is just as well-known as the cowboy. Despite the fact that organized crime is typically a boys’ club, there have been some lethal female criminals. You’re familiar with Bugsy Siegel, Al Capone, and John Dillinger. Do you, however, know The Pretty Pants Bandit or Stephanie St. Clair? We believe the time is now for you to discover more about these hardened criminals. 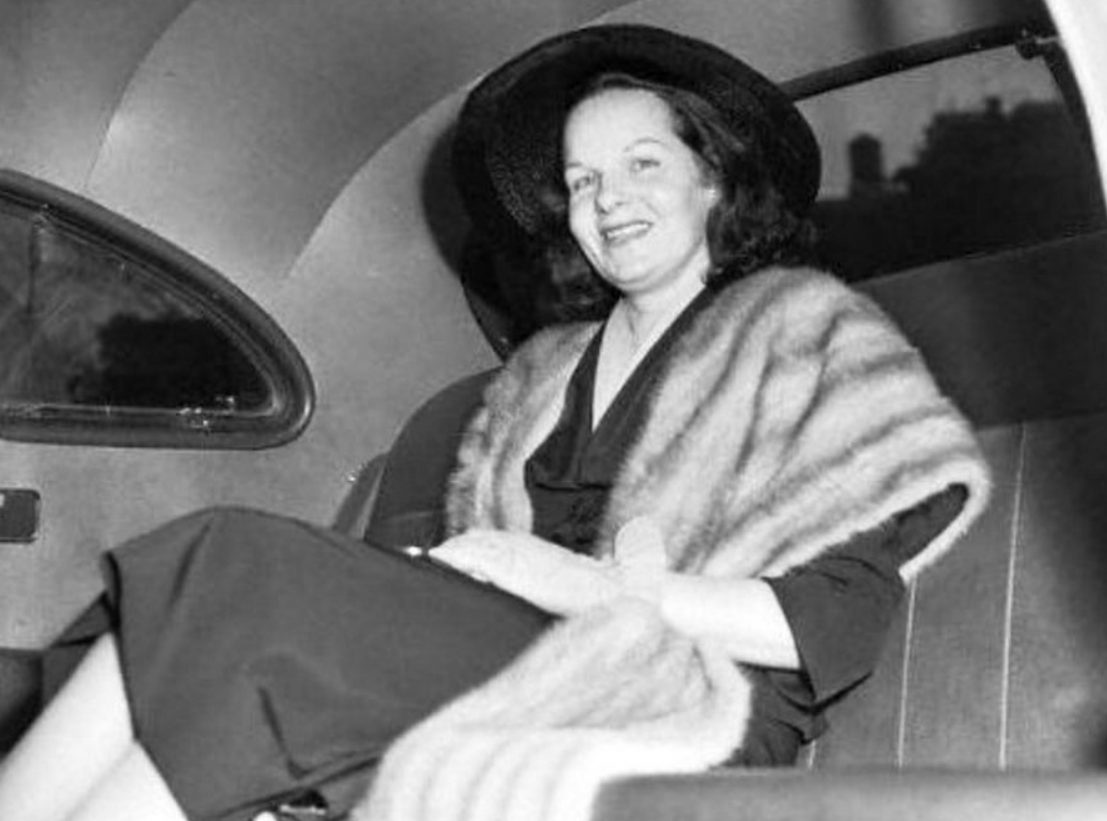 Here Is The Truth About These 6 Notorious Female Gangsters

Parker, one-half of the renowned criminal pair Bonnie and Clyde, is without a doubt the most well-known of the female American gangsters. In the “public enemy age” of 1931 to 1934, when outlaws’ exploits made them famous, the two were legendary bank robbers.

Long, who is thought to have been born in Texas, was given the moniker “Mack Truck” due to her size. She was brought in as Russell Clark’s wife but actually belonged to John Dillinger’s Terror Gang. The hideout was enthusiastically cleaned and meals were prepared for the entire group, whom Long—who liked to be called Bernice Clark—considered family.

On January 25, 1934, her husband was detained in Tucson, Arizona, which put a damper on things. Later, she pleaded with Dillinger for money to pay for an appeal of Clark’s case after attacking the officers who conducted the arrest. She was ultimately excluded from the organization due to her demands. She was detained that same summer as well. She never complained about her fellow inmates and was granted liberty by November 1934. She spent her final years in Chicago.

In many parts of Manhattan, she was referred to as “Queenie,” but in her Harlem residence, she was solely known as Madame St. Clair. St. Clair, an immigrant of French and African origin, founded her numbers bank ten years after arriving in the country and was ferociously attached to her community. She exposed dishonest police officers and forced their dismissal from the force. Her ability to stop the uprising of downtown mafia once Prohibition ended sent them uptown in search of new sources of income is even more astounding.

At the age of 16, Helen Wawrzyniak made the crucial decision to wed Lester Gillis, better known as Baby Face Nelson. By the age of 20, she had two children and, thanks to him, was listed on the Public Enemies “shoot to kill” list. Gillis was present at the “Battle of Barrington” in Illinois on November 27, 1934, albeit she is viewed more as an accomplice than a gangster in her own right. Nelson observed a police car there, and along with Gillis and fellow criminal John Paul Chase, they pursued it while firing their weapons. Nelson and two police officers were killed in a shootout as a result of this.

Elliott was not a hanger-on or a gun moll, despite her connections to John Dillinger and Harry Pierpont. She was a notorious madam, though. In Kokomo, Indiana, she ran a brothel that was purportedly guarded by the police. They had a procedure in place at her isolated business whereby, in the event that a john got out of control, she would shine a flashlight out a window to call for assistance. Elliott survived her unlawful business and risky operations without dying in a hail of gunfire or behind bars. On August 10, 1935, she passed away from a condition that might have been cancer. She was 47.

As the girlfriend of Brooklyn mobster Bugsy Siegel, Hill earned the nicknames “Flamingo” and “Queen of the Gangster Molls.” She met Siegel when she relocated to Los Angeles to pursue her acting dreams; they would soon become lovers. Later on, he would dedicate his Flamingo Hotel in Las Vegas after her. However, this venture proved to be a failure, abruptly ending Siegel’s career and perhaps even his life. On June 20, 1947, he was shot to death at Hill’s Hollywood residence.

Hill asserted, “If anyone or anything was his mistress, it was that Las Vegas hotel,” when he happened to be outside the house. I had no idea Ben was associated with all that gang activity. I have no idea why or by whom he was shot. As the years passed, her involvement in the underground forced her to take the stand more frequently. Hill was discovered dead in a snowdrift in Austria in 1961, apparently from a sleeping pill overdose, however some people think this was perhaps a hit.

You Wouldn’t Believe How Much These Religious Leaders Actually Earn

Contrary to appearances, the terms “Religious Leader” and “stinkin’ rich” frequently refer to the same thing. True, sharing the gospel calls for a person-to-person approach, and…

You Wouldn’t Believe How Much These Religious Leaders Actually Earn

Contrary to appearances, the terms “Religious Leader” and “stinkin’ rich” frequently refer to the same thing. True, sharing the gospel calls for a person-to-person approach, and…